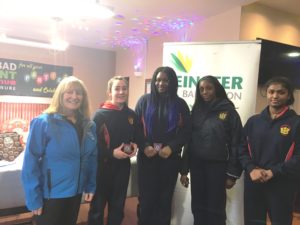 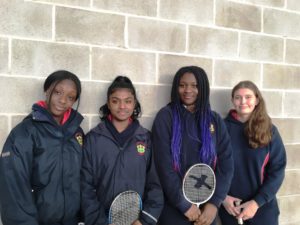 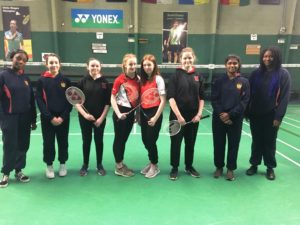 Basketball  On the 23 January 2019 the Loreto Basketball League finals took place, our Cadette and Senior teams competed again Loreto Dalkey.  The first match was played by the Cadettes and they won with an amazing score of 34 – 23.  The player of the match went to Laura Kennedy who played with determination throughout the match – team captain Ciara Markey was presented with the trophy and medals – this was a great achievement and the first time we have won this trophy since 1992.   The senior team played Loreto Dalkey and again it was an intense game, we last won in 2017 but had lost to Dalkey in 2018 so it was a great victory to win 39 – 32.  Pearl Odiete was presented the trophy and medals.  Sincere thanks to coaches Ken Black, Linn Martin and Nicola Bergin for all their help. 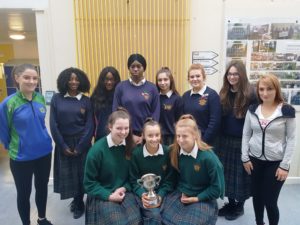 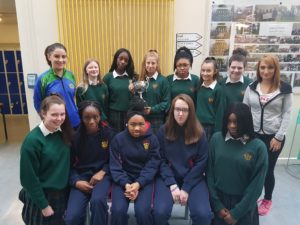 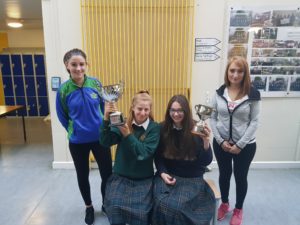