Transition Year students planted crocus bulbs in the school grounds yesterday as part of the Crocus Project run by the Holocaust Education Trust in Ireland. 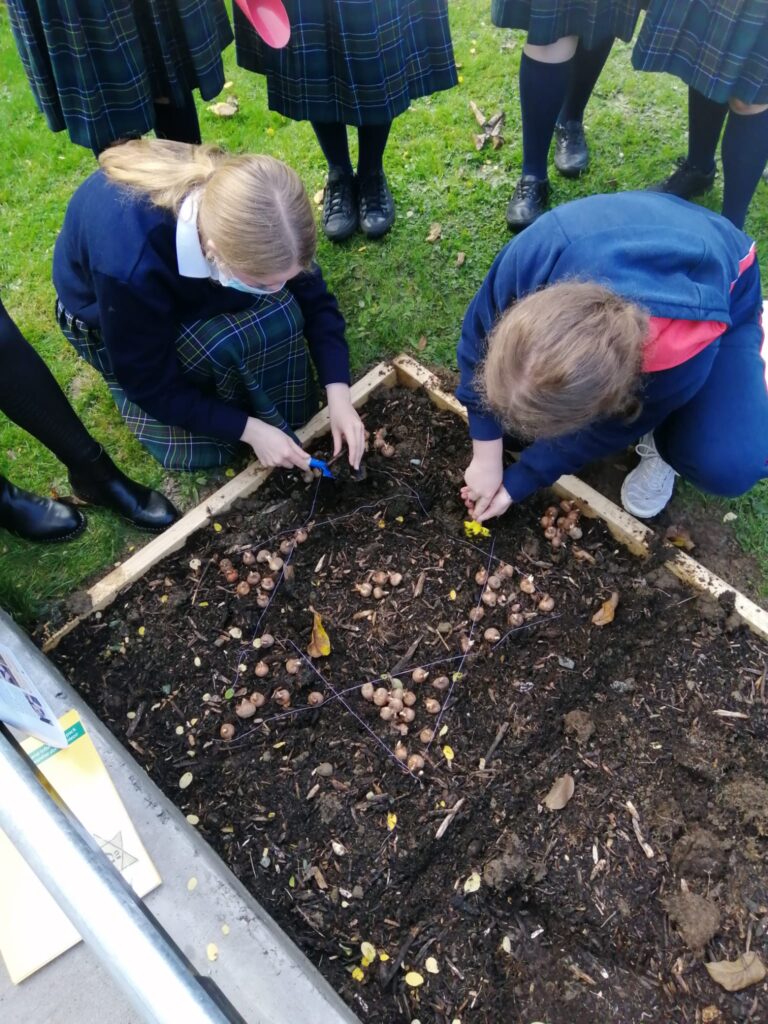 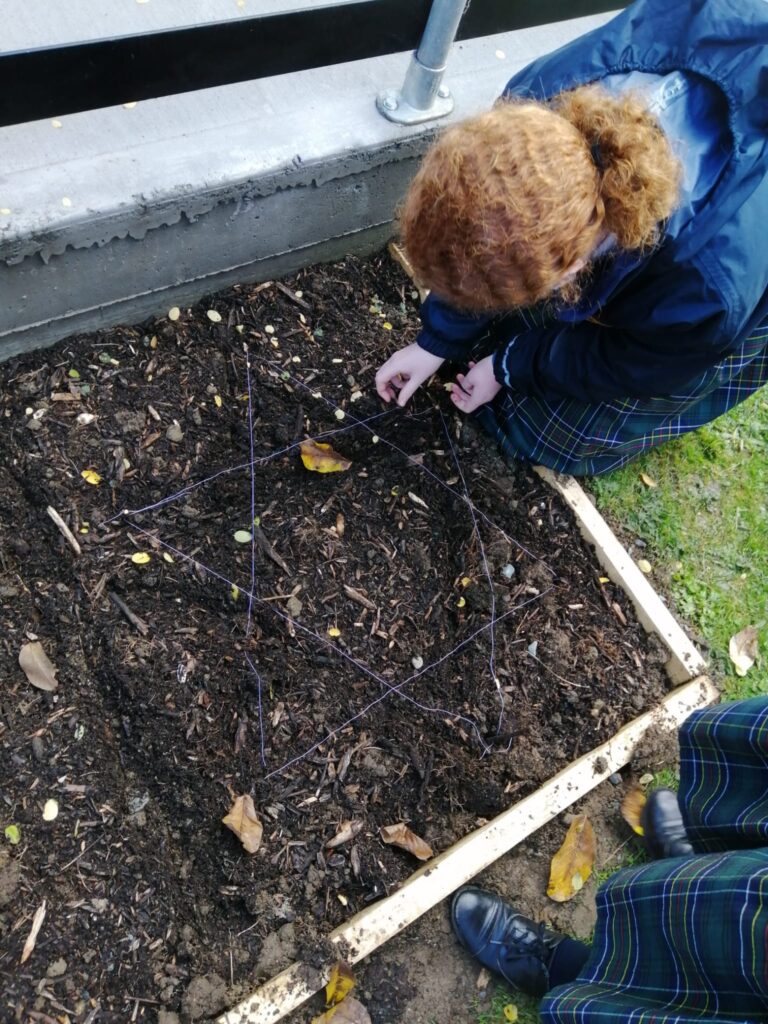 Holocaust Education Trust Ireland (HETI) provides yellow crocus bulbs to plant in autumn in memory of one and a half million Jewish children who perished in the Holocaust and thousands of other children who were victims of Nazi atrocities. The yellow flowers recall the yellow Stars of David that Jewish people were forced to wear under Nazi rule. The crocuses bloom at the end of January or beginning of February, around the time of International Holocaust Memorial Day (27 January). When people admire the flowers, the young people can explain what they represent and what happened to the children. 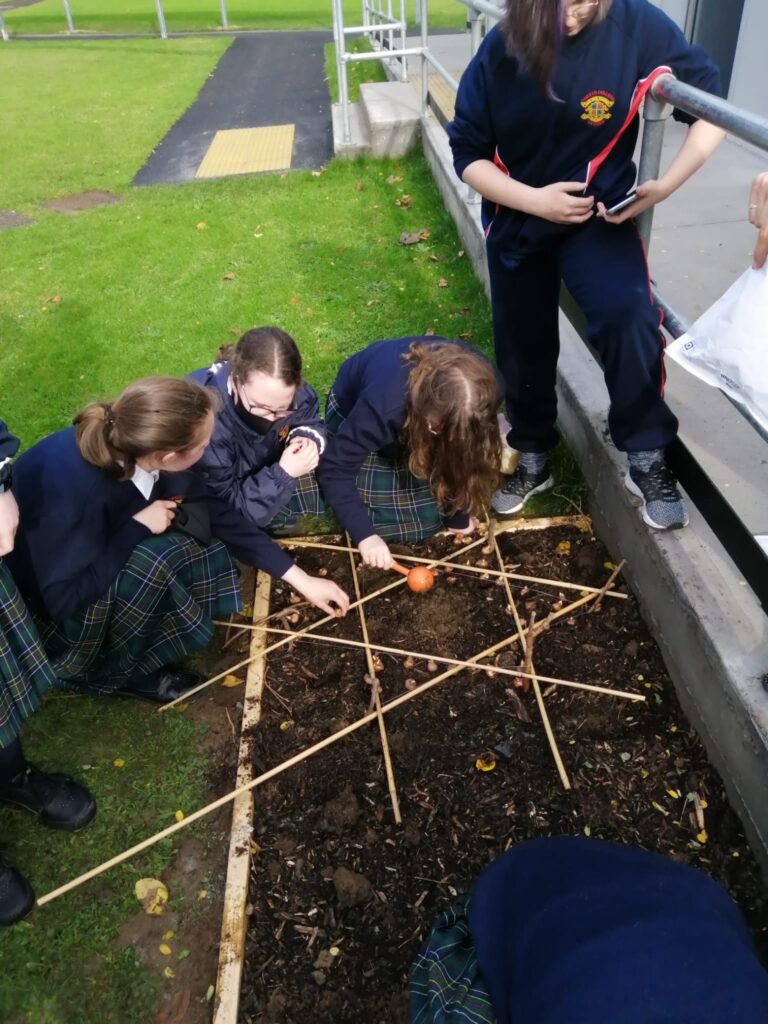