The School Final of the Bake Off took place on Tuesday, 24 February 2016

Lucy Daly of 4T who made a Lime & Pistachio Drizzel Cake

All cakes were professionally made and tasted delicious – well done girls! 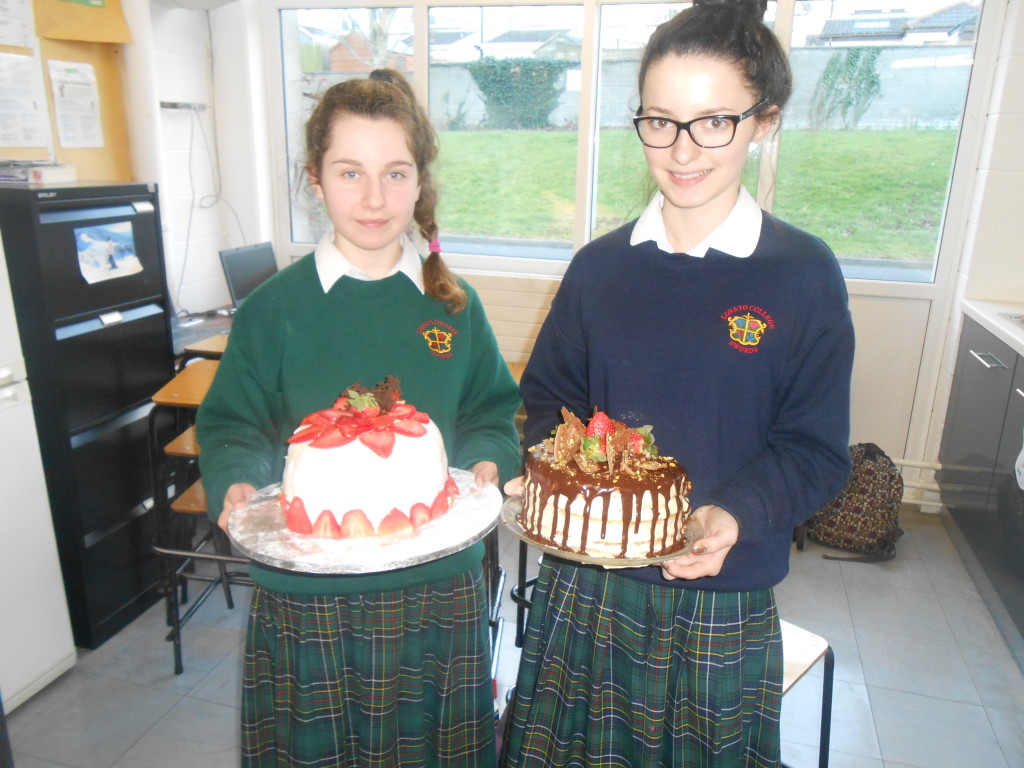 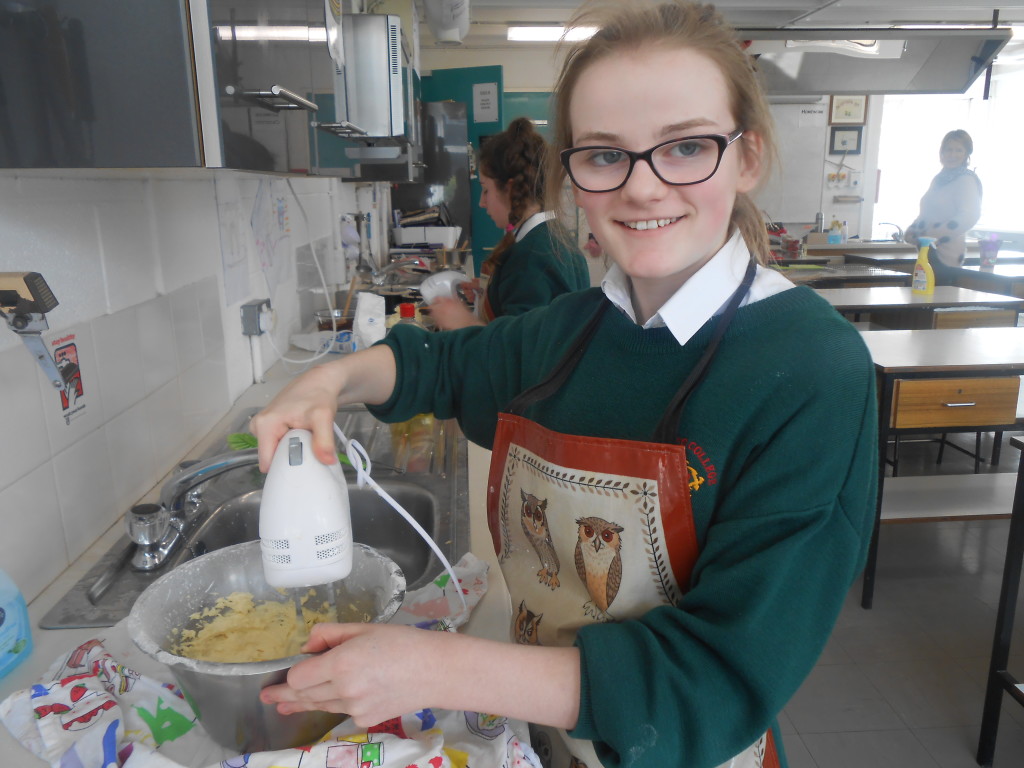 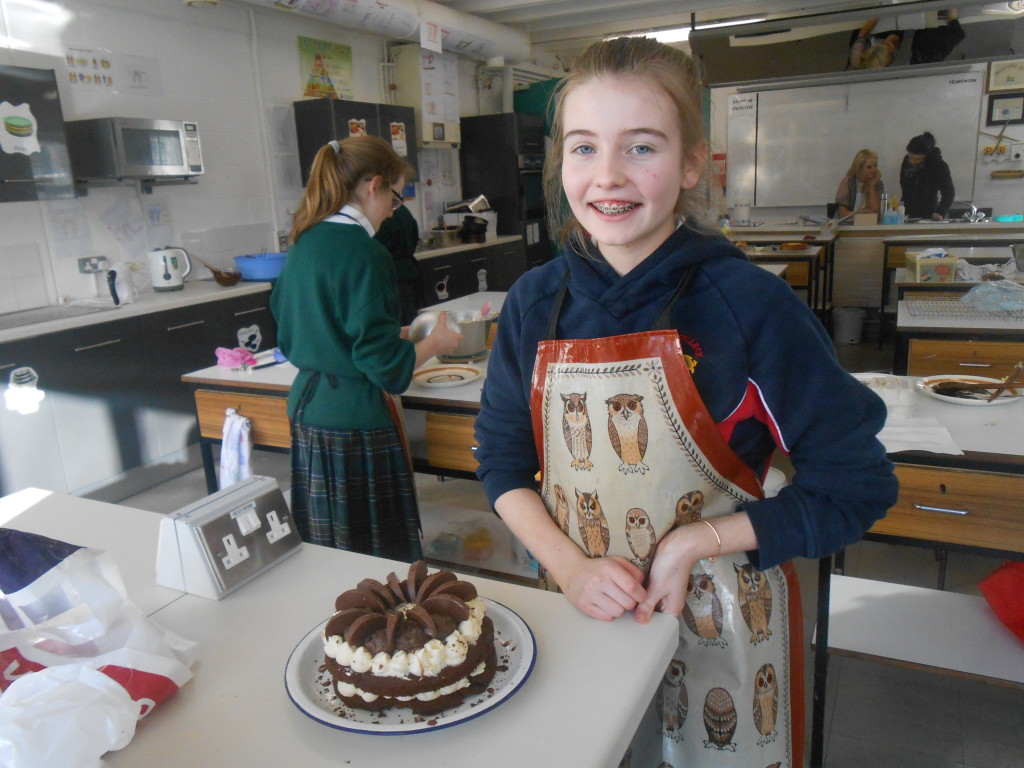 Round Two of Bake Off took place on Thursday, 10 December 2015

winners go through to the school final to be held in January are: 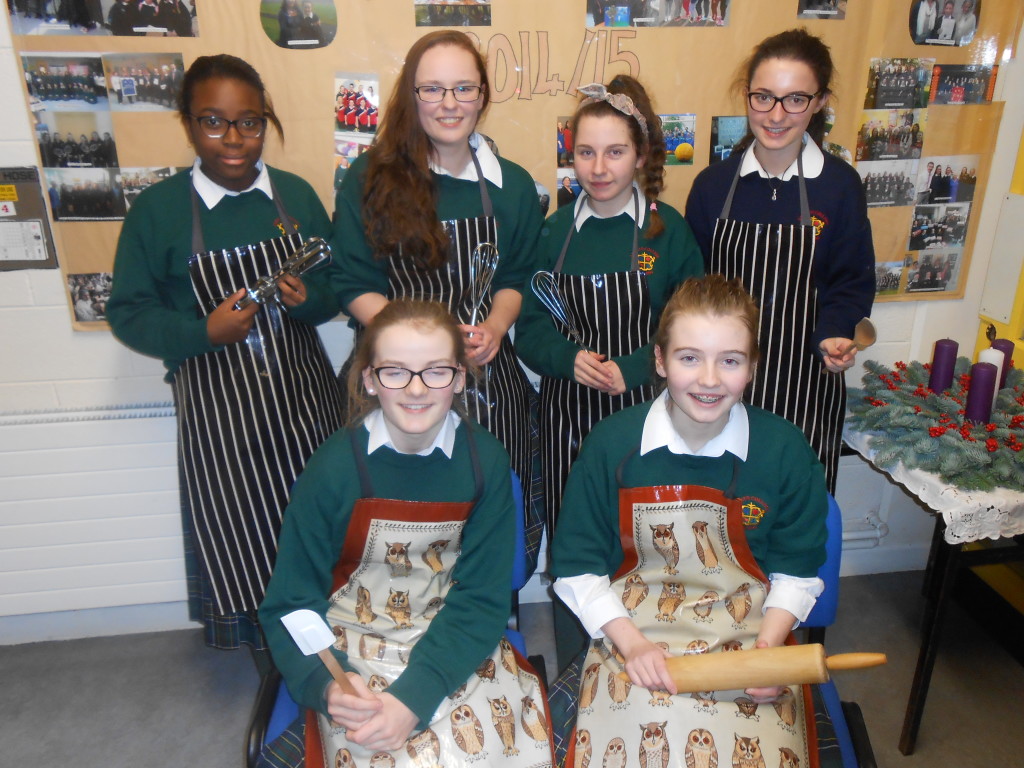 The First Round of the Great Loreto Bake Off took place on Monday, 2 November 2015.

Students baked and presented their signature bake to be judged by our bake off panel.

The following students took part in Round One: 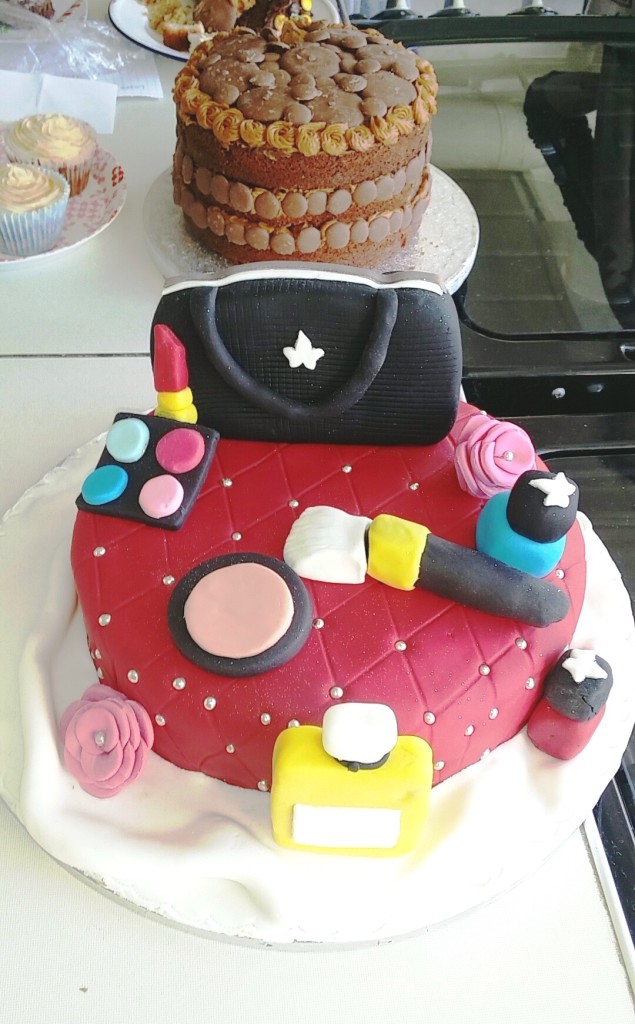 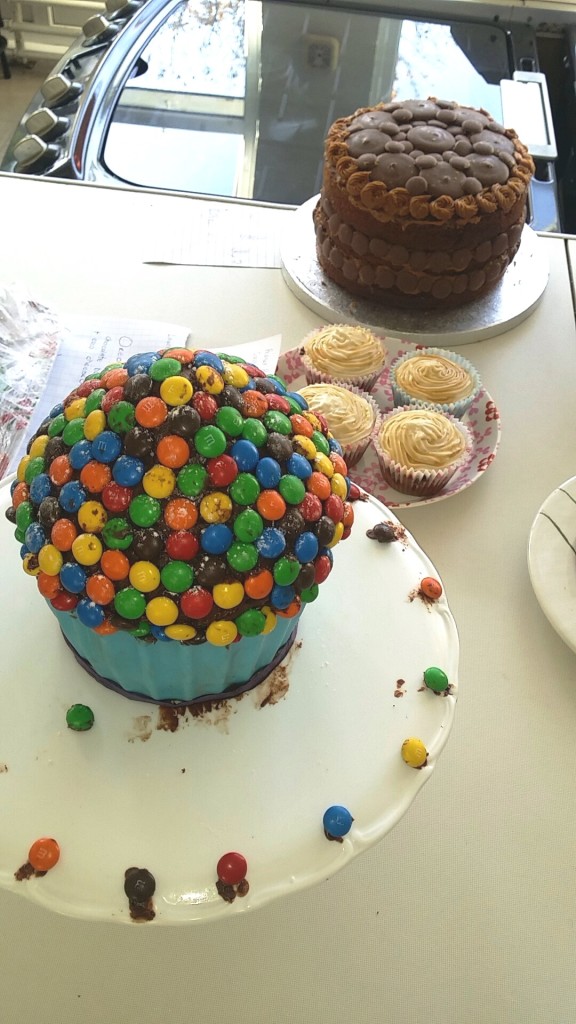 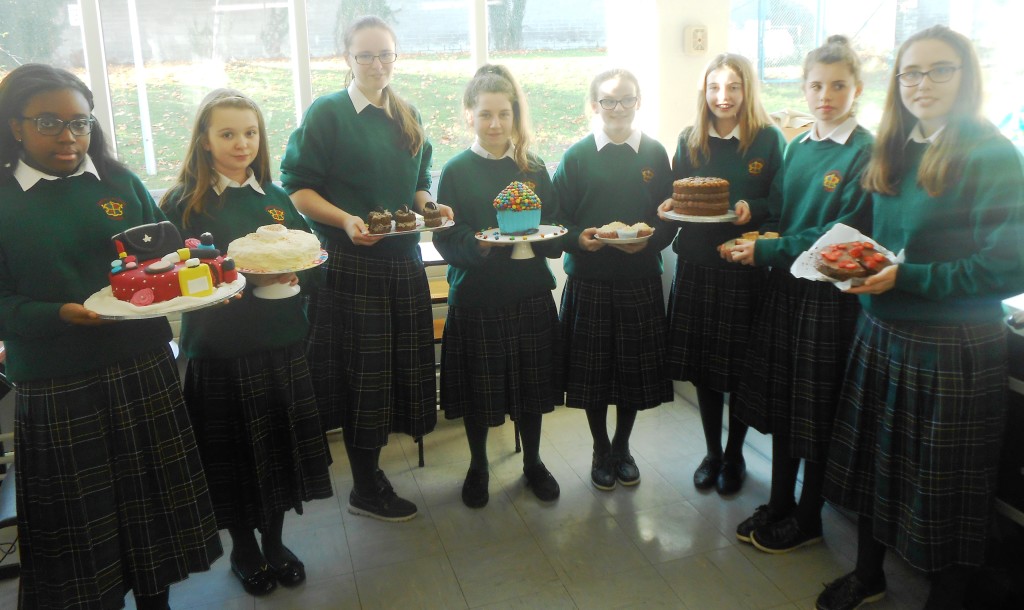 This is the Second Year of the Great Loreto Bake Off Competition!  This is an inter-school competition between all the Loreto Schools and the search is on to find The Loreto Swords Baker of 2015 to represent Swords in the Finals.  The finals will again take place in the Loreto Community School in Millford Co Donegal.  Last Year Loreto Swords won the Senior Category and we are hoping to do just as well this year.

The Loreto Bake Off Finals Took place in Loreto Milford, Donegal on Friday, 8 May 2015.  Our Two students Lucy Daly (Junior) and Aoife Higgins (Senior) travelled to Donegal with Ms Sarah Byrne and Ms Amy King – we are thrilled to announce that Lucy Daly was the Winner of the Junior Section of the Competition!!!  Well done to Lucy and also to Aoife who produced a gorgeous cake as the photos will show.  This is the Second Year of the All Loreto Bake Off and following on from last years success of a Win in the Senior division it is wonderful to get top prize once again.  Click here for some photos of the Final. 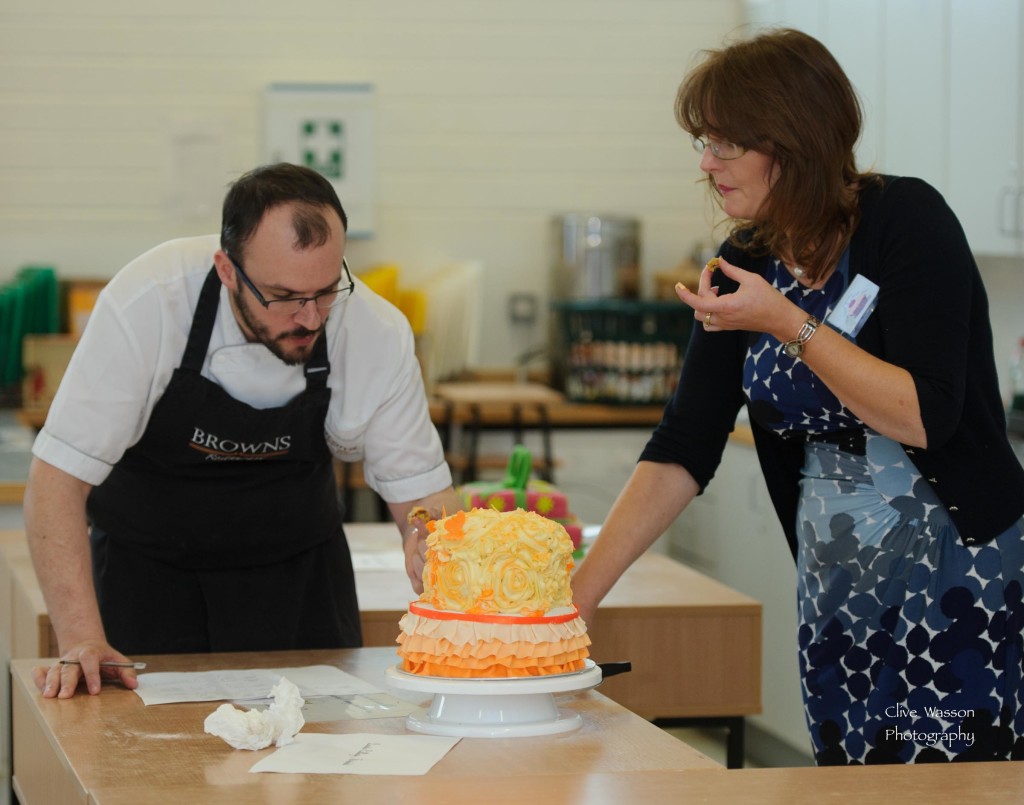 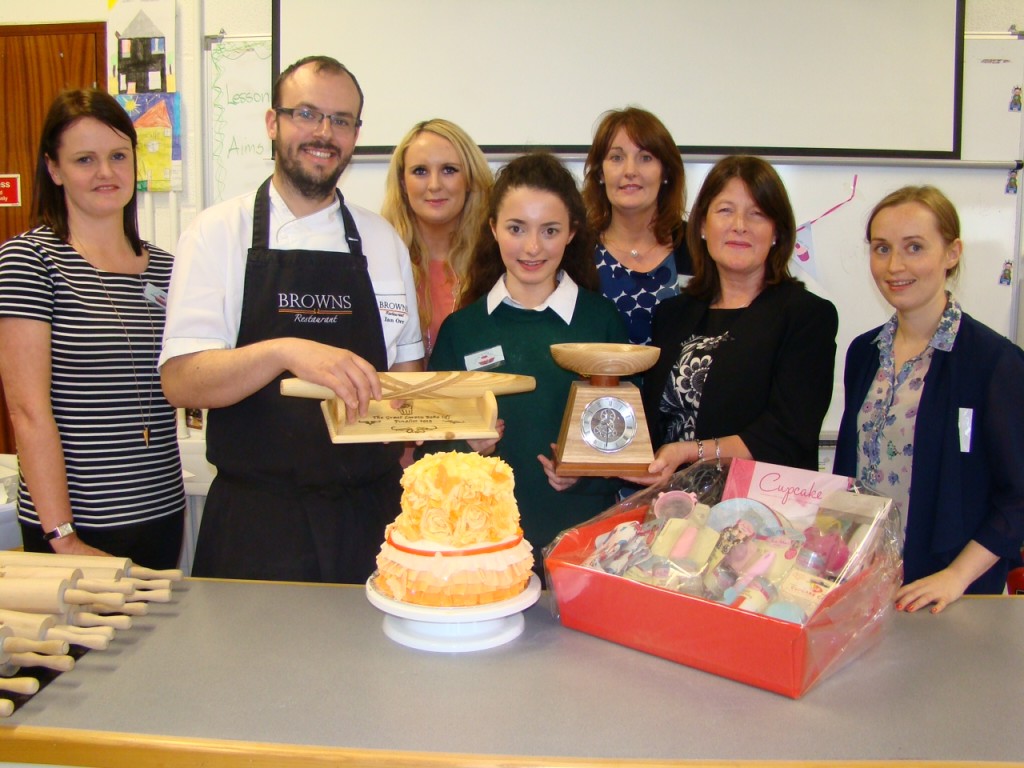 Bake Off Final took place on Thursday, 19 March 2015.  Standards were high and the theme was ‘Celebration Cake’.  Five Junior students and two senior students took part in the school final – the Junior Winner was Lucy Daly of 3rd Year who was last year’s runner up in the All Ireland Loreto Bake Off and the Senior Winner was Aoife Higgins of 6th Year.  The two students will now go forward for the All Ireland Final which will be held in Milford, Donegal – the date to be confirmed for May. Click Here for Photos 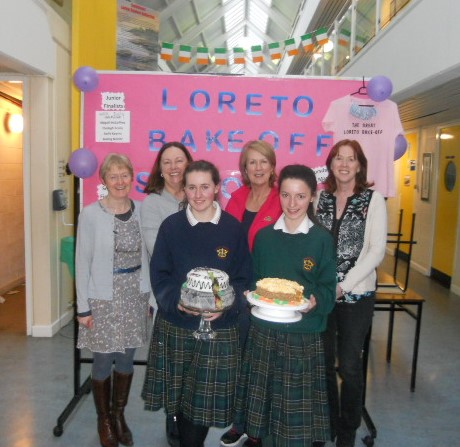 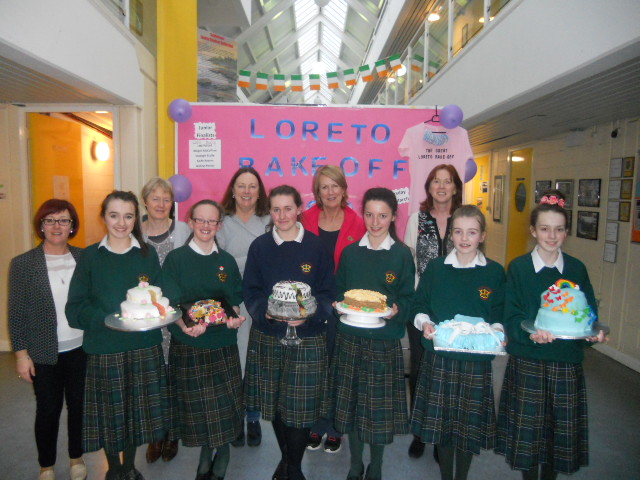 Round Two took place on Wednesday, 28 January 2015 and the technical challenge this round was Choux Pastry where students had to make a dish of their choice such as profiteroles, eclairs, choux swans etc.- again the standards were high and the judges Ms Jan McNamee, Ms Cathy McGrath, Ms Mary O’Malley, Ms Geraldine Thompson and Mr Dara Kirwan had a difficult task in picking who should progress to the next round.      Well done to all the students who took part and congratulations to Lisa Purcell 1S, Abigail McCaffrey 1S, Clodagh Scully 1R, Aoife Kearns 2Q, Aisling Noctor 2G and Lucy Daly 3Q who now progress to Round 3 – the school Final!  Special Thanks to Mr Dara Kirwan who organised Round Two of the completion.    Click here for photos 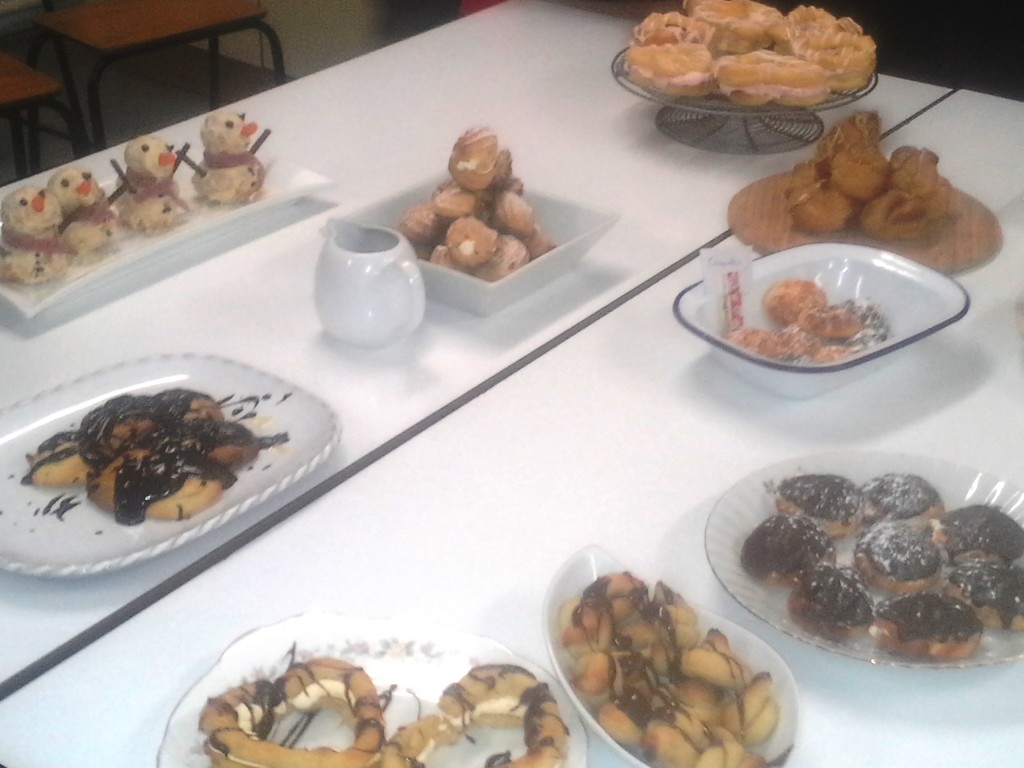 Round One took place on Monday, 17 November 2014 and the standards this year were amazing,  Round Two will take place prior to February mid-term and the Swords school final will take place before Easter with the Loreto Final in May. Below are just 3 of the cakes.  Be sure to check out all the cakes by clicking here! 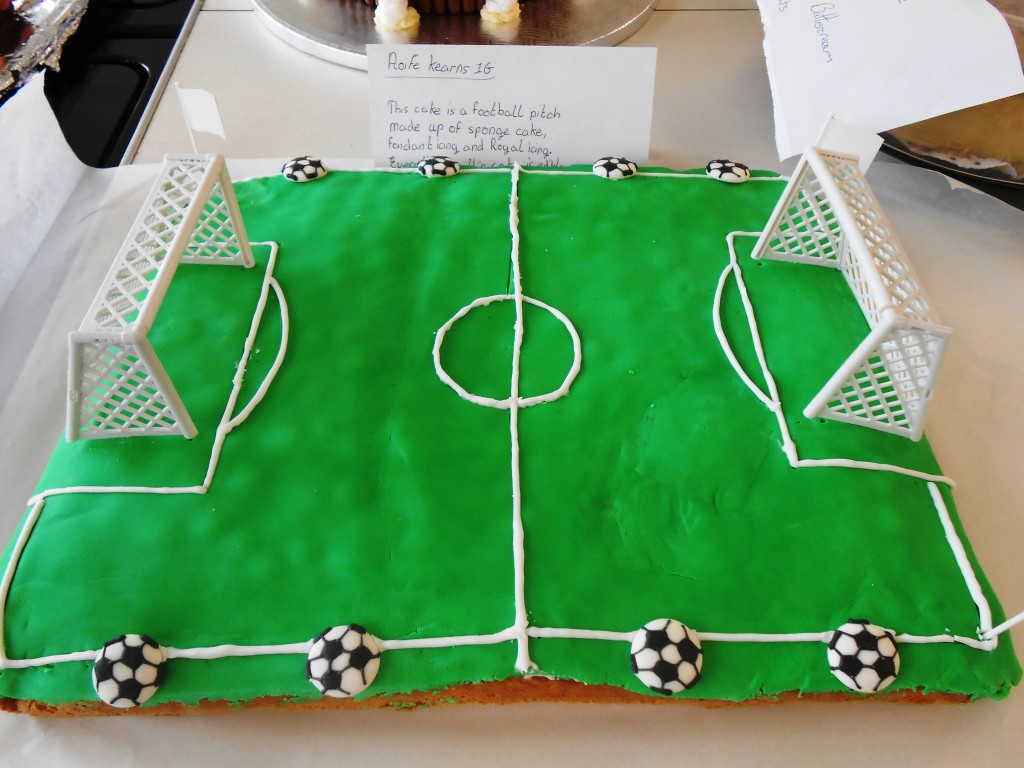 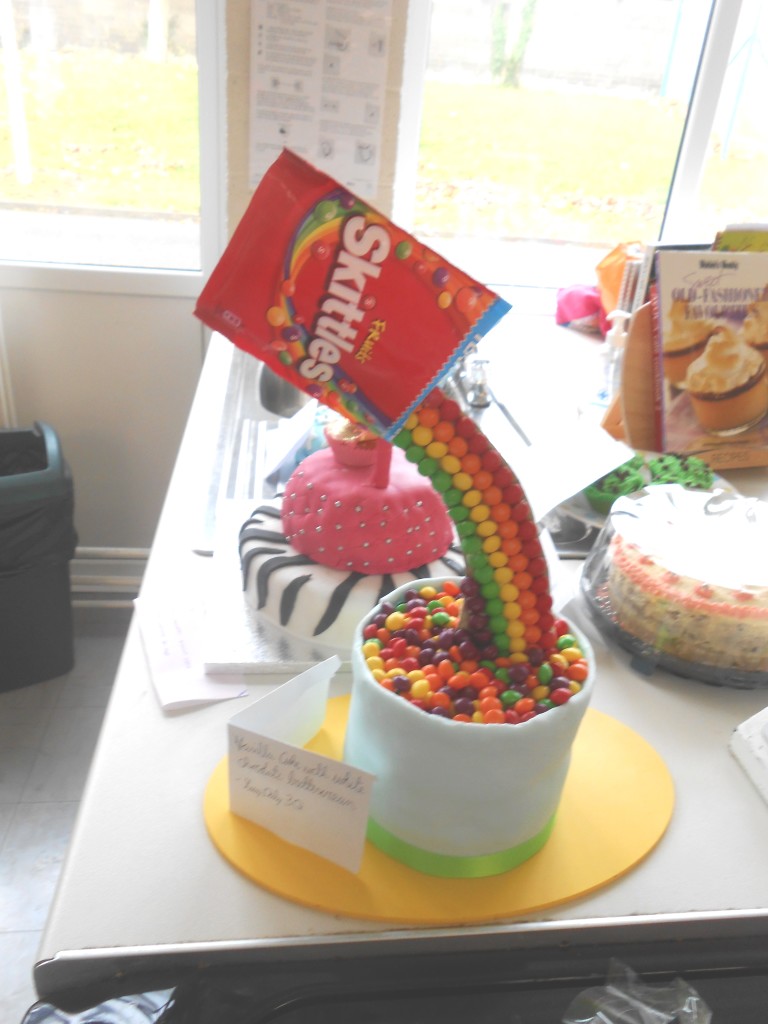 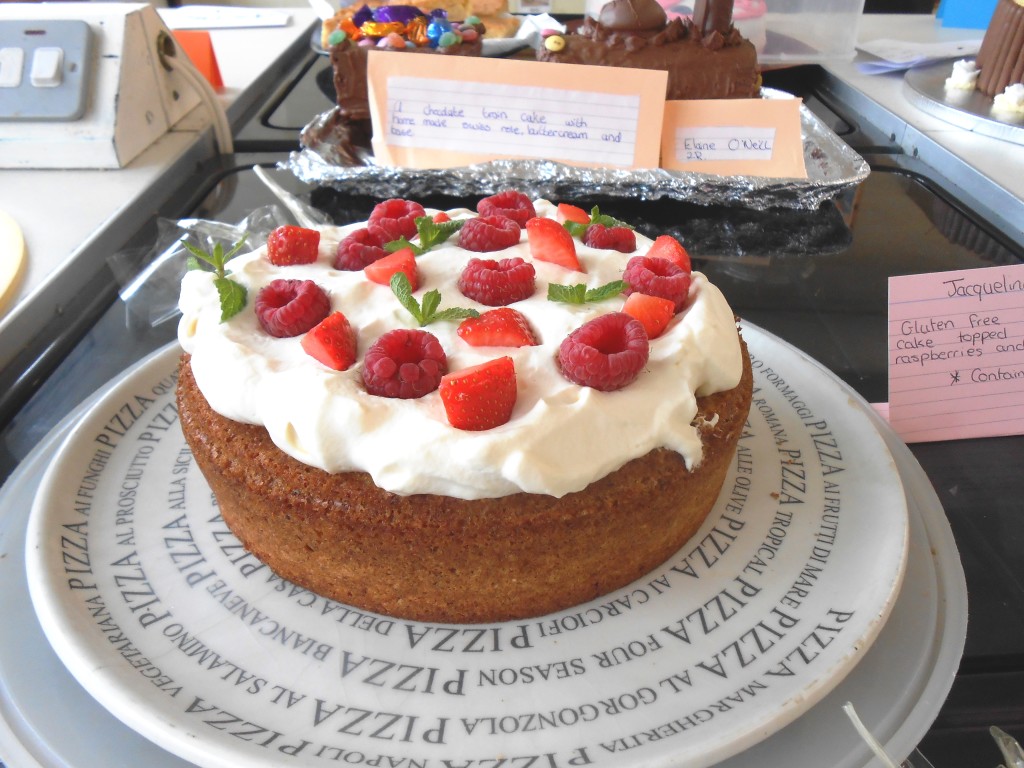 Thirteen students progressed through to Round Two – well done girls! 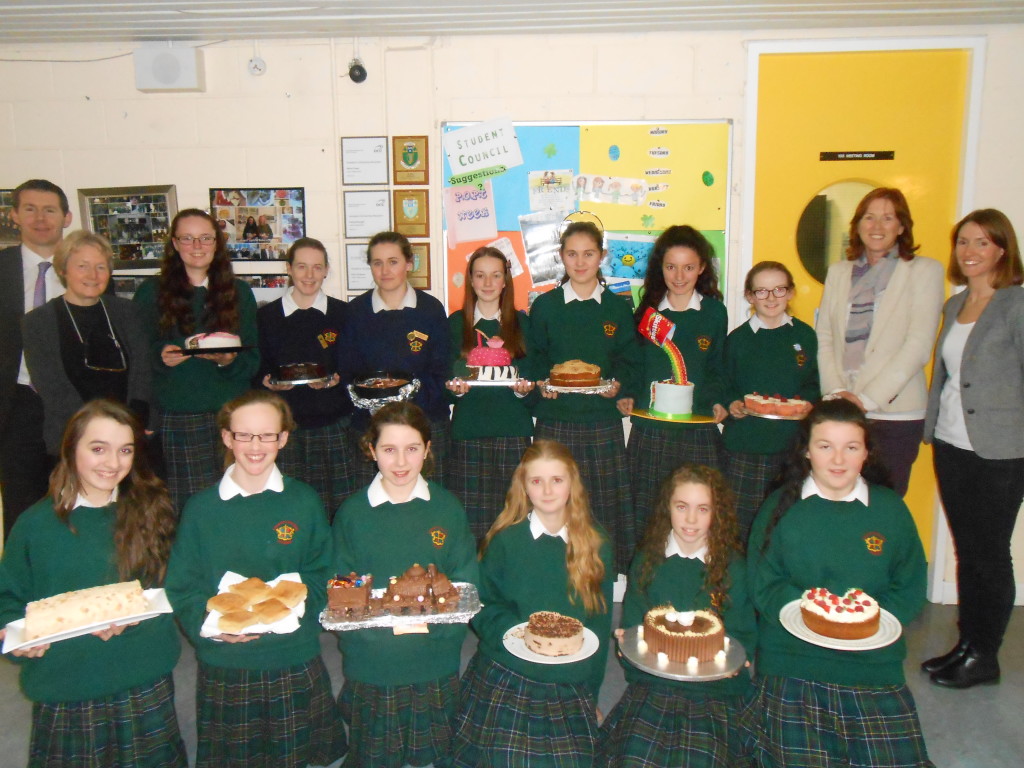