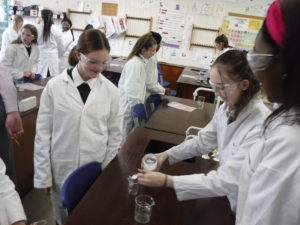 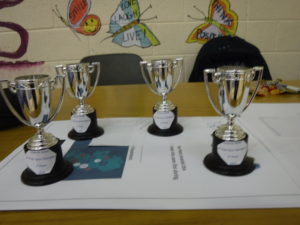 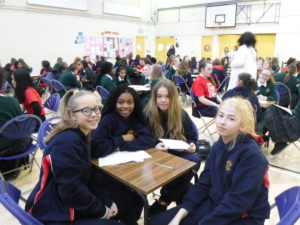 Gaeilge 24 took place on Wednesday, 13 November and was very well supported by the students – a day of speaking in Irish and a giant Ceili organised in the PE Hall. Thanks to the Irish teachers for organising the event and to all the students who took part.  Click here for photos 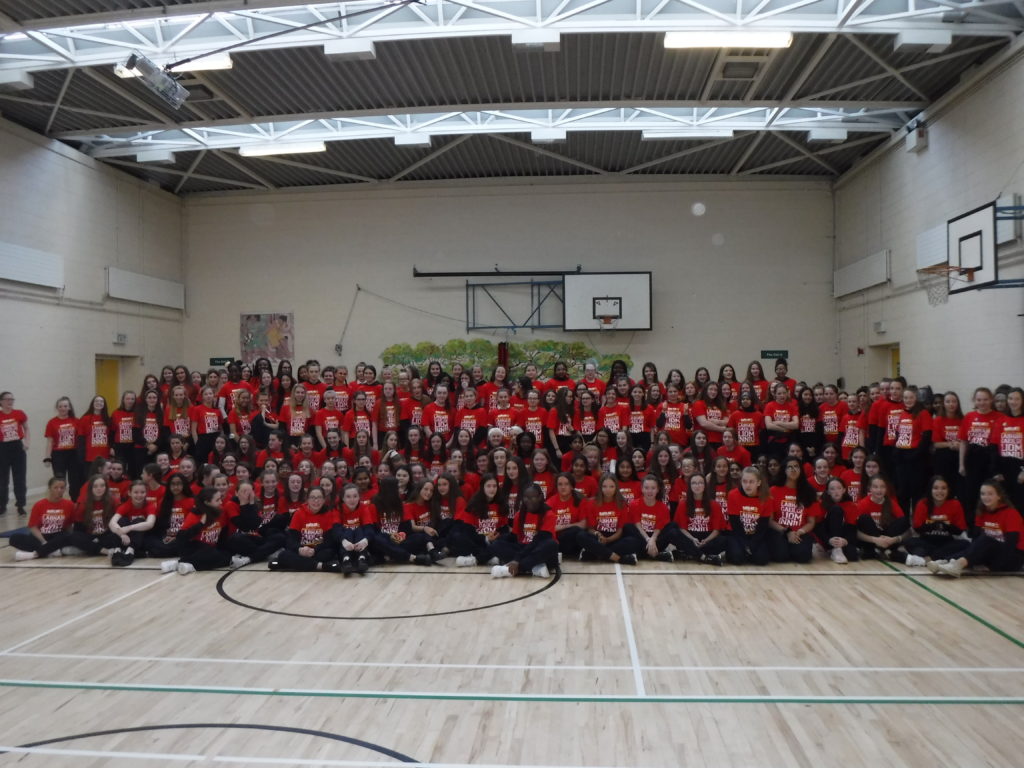