Congratulations to Ciara Fitzsimons of class 2Q who earned a Silver medal for Sparring in Hungary over the weekend in the Taekwon-Do European Cup which was held in Budapest.

Ciara trains under Mr Cooley as part of the Rivervalley TKD Club and has been working especially hard over the past number of weeks in the lead up to the competition. 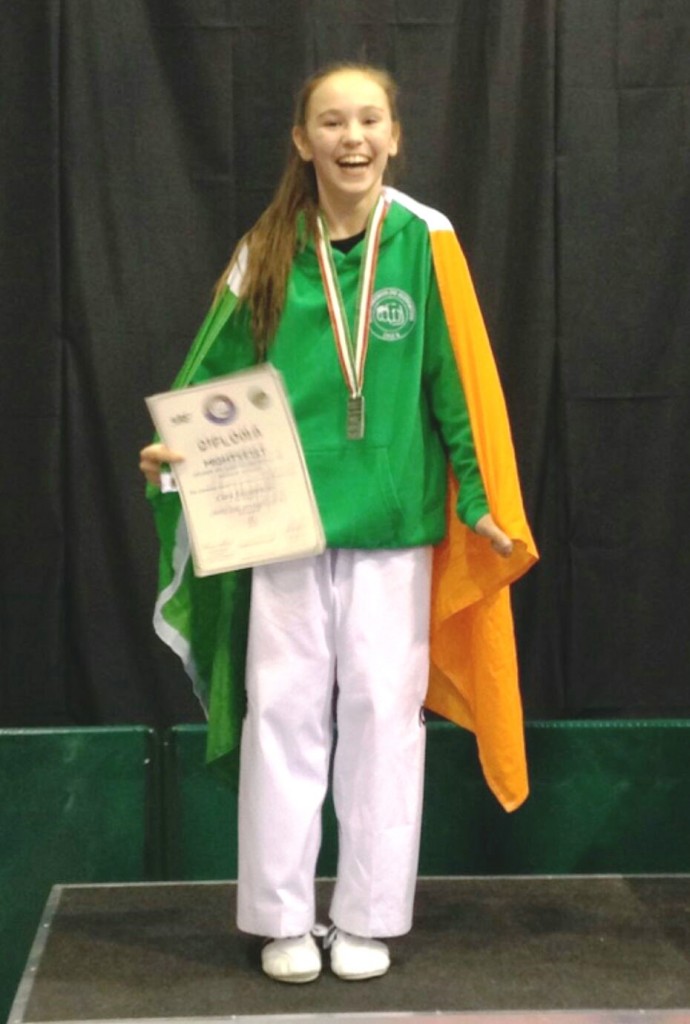 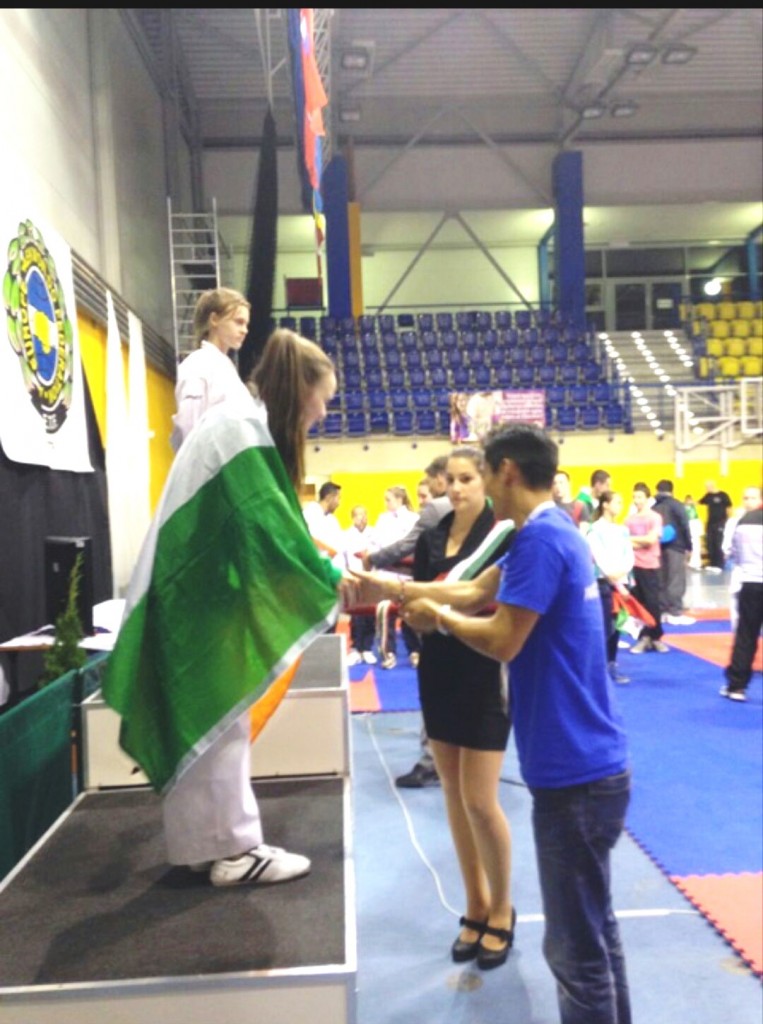