On Saturday the 1st of November over fifty students from 1st to 6th Year from the school’s Show Choir took part in the National Show Choir Championships of Ireland in the O’ Reilly Theatre in Belvedere College. On the night there were five finalists from around Ireland. The students from Loreto College Swords were the only secondary school to take part on the night. The National Show Choir Championships of Ireland is the first event of its kind in Ireland for all singing, all dancing groups to showcase themselves among the best groups the country has to offer. In 2013, Show Choir Ireland set out to bring an event to Ireland after the phenomenon that is hit American TV show, Glee. There is now a Glee Club, Show Choir or Vocal group in nearly every city and town in Ireland and this event gives them the chance to show the whole country their talent. The student’s in the Show Choir have been practicing for months with the guidance of their Director Mr. Glynn. A huge thank you to 5th Year student Aoife Flynn who did all the choreography for the set that the girl’s performed on the night and for dedicating so much time to coming up with the routine and after school rehearsals.   Click here for Photos 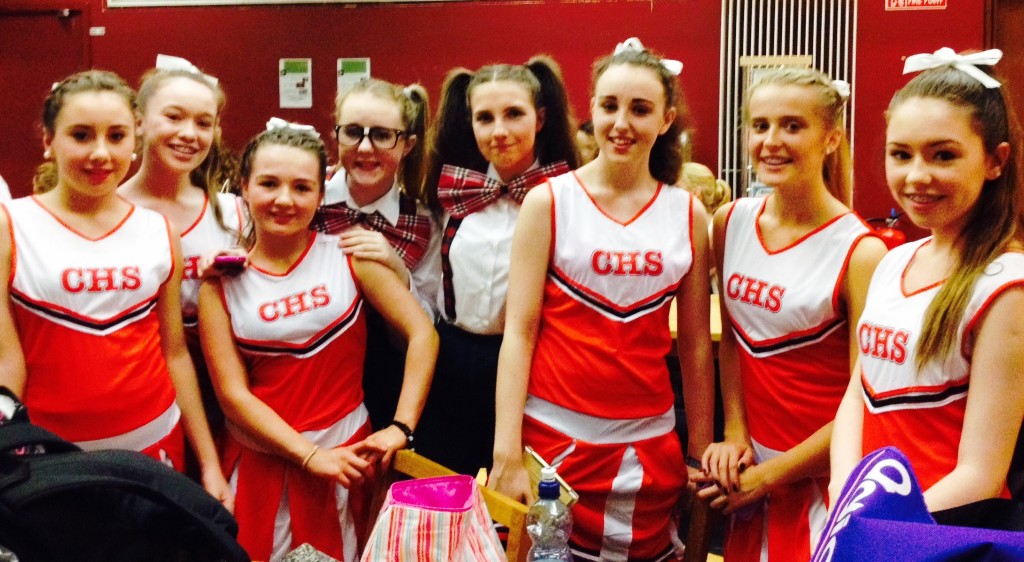